The annual Dom Day was held on Saturday 18th of November at the LC Swansea with donations from all attending going to Cardiac Risk in the Young (CRY). This year there was more than just a tournament at this event – there was also entertainment going on throughout the day which included a cake sale, raffle, a live DJ, a CRY stall selling merchandise and Christmas cards, and a basketball shooting game for children.

The tournament will be held every year in November in memory of Dominic Newton who died from an undiagnosed heart condition in October 2016. The tournament is organised by players from the UWTSD Owls Basketball team.

8 enthusiastic teams took part in the event coming from surrounding areas such as Lampeter and Baglan. It was also nice to have staff from UWTSD taking part in this event and supporting an amazing cause. During the day, around 20 matches were played, lots and lots of cakes were eaten, and over 1000 raffle tickets were sold.

Both of these teams were awarded trophies for their efforts on the day – we would like to thank Valley Mill for donating the Dom Day champion trophy (Which was made out of slate!) and we would also like to thank Dorian Heel bar for donating a trophy for the ‘Gnarliest Team of the day’ and a Swansea FC football.

This event also could not have gone better, and we managed to raise over £3000 once more. Which now brings our total up to over £8500 for Cardiac Risk in the Young. Hopefully with this money, we will be able to get a screening held in Swansea to allow students and other young adults in the Swansea area to be screened.

We would like to say a huge thank you to everyone who turned up on the day including Dom’s amazing family who travelled down from Bristol to be there! Yet again we would like to thank the LC Swansea for everything they have done to help this day run as smooth as possible and for allowing us to use their venue. Big thank you to everyone who helped sell raffle tickets, sold/made cakes, sell merchandise, and help run the event – You know who you are!

Loads of cupcakes and welsh cakes were also donated by Tino’s in Swansea – so thank you so much for these, they tasted great!

For those of you who are reading this that don’t know much about what Cardiac Risk in the Young do, then check the video below out:

Our JustGiving page is still running and it is never too late to donate so click this link to do that - www.justgiving.com/fundraising/dominicnewton

Once again a massive thank you to everyone who made the event a big success and also to Cardiac Risk in the Young for all the hard work you do to help young adults! 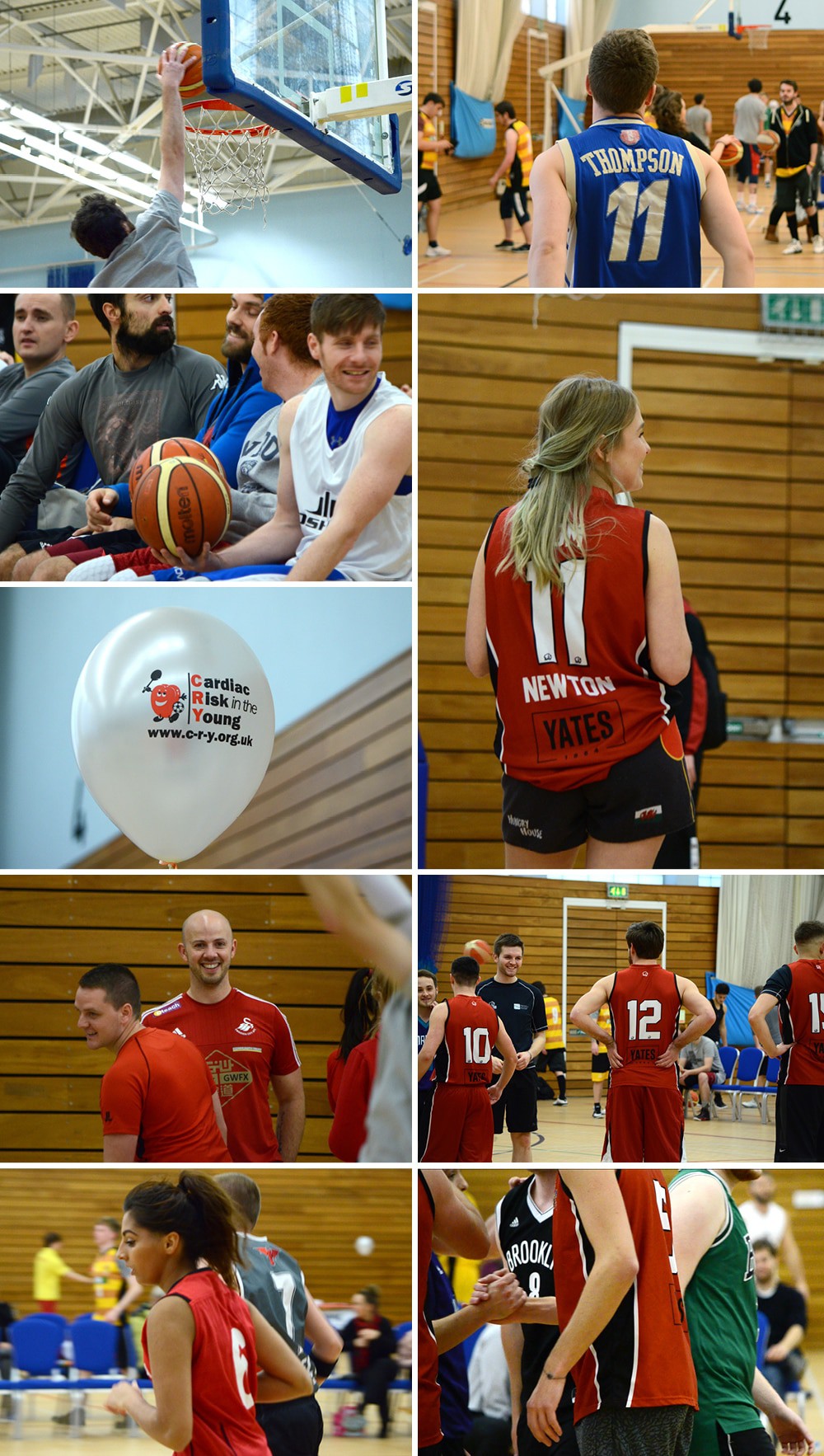