Progress
Exploratory paper drafted by MV for consideration by Exec Committee on 7th March and then Board on 23rd March.

Update: UWTSD is a living Wage employer as of November 2019. 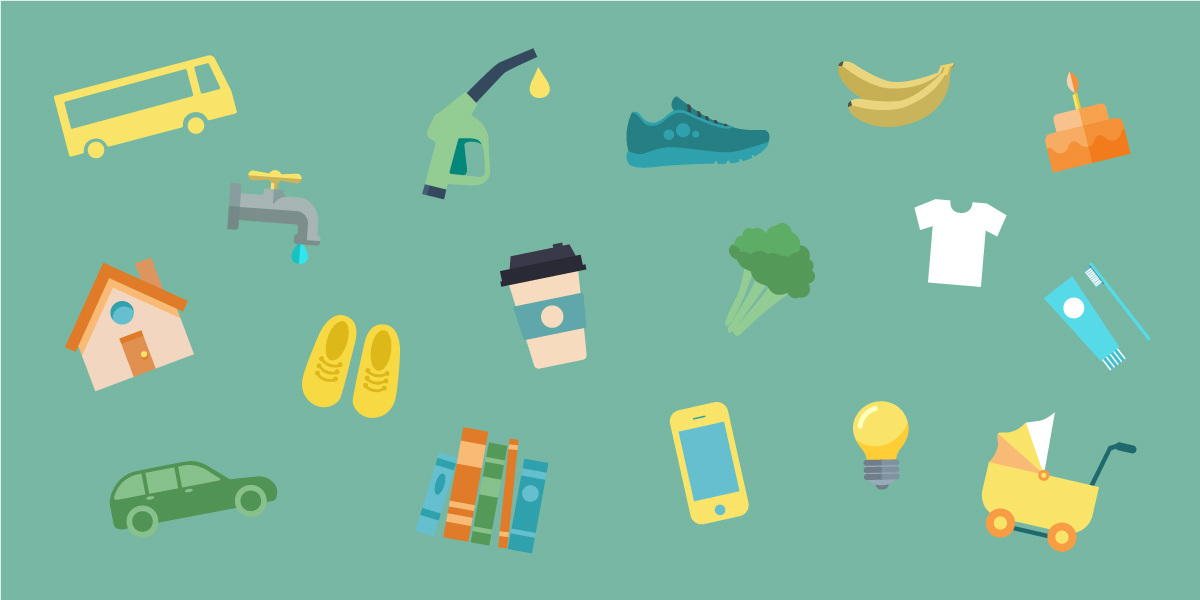 The "Real" Living Wage, as calculated by the Living Wage Foundation, is the only wage rate in the UK calculated based on what people really need to live. Currently, the Real Living Wage stands at £8.75p/hour across the UK and £10.20 in London - this is a whole pound more than the National Living Wage (government determined minimum wage for over 25's) of £7.50p/hour, and £1.70 more than the the National Minimum Wage (again, government determined, but this time for over 18's).

Just to be absolutely clear: despite the confusing name, the government's 'national living wage' is not calculated according to what employees and their families need to live.

There are all sorts of wide-reaching repurcussions in respect of this, but of particular relevence to the University (and the Students Union) is the effect on young people. Young people face the same living costs as everyone else: There is no "Under 21" discount at the supermarket, landlords do not apply an "Under 25" discount on rent and utilities companies certainly don't subsidise bills for young people. Why, then, is it acceptable for them to be paid less than their colleagues? It is a state-sanctioned form of age descrimination.

UWTSD can increase their social reponsibility by paying it's workers fairly. 93% of University Students want to work for Living Wage Employers.

More information on the Real Living Wage can be found on the Living Wage Foundation's website: